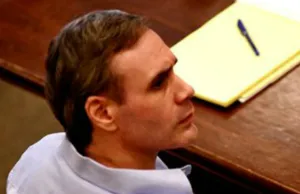 I know it’s been far too long since I have written. I apologize for the long silence. Life has been very difficult, and I’ve avoided talking about it. Nevertheless, I sincerely thank you for your steadfast support. You make a difference, and I’d like to say thank you so much.

This medium of expression is here for my voice, so my long silence may seem apathetic, maybe even notoriously so for some, but I really regret my lapse.

To be forthright, life has not been the same since my grandfather passed away. My grandparents have been the constant. So, naturally when this nightmare began, the support and confidence that I had because of this devotion became immeasurable, to say the least.

Before my grandpa passed away, and ever since, my grandma’s health has been fragile. Just a few weeks ago she had a really bad health scare. She had an acute pancreatitis attack. For me, the gloom and the uncertainty of the days that followed were difficult. A fearful and helpless time, where, at best, hours felt like days, and at worst, time seemingly stood still.

Gratefully, she slowly improved from critical to a more stable condition. Sadly, though, more than half of her pancreas will likely never function. Considering this frightful prospect, the severity of the attack, and how it just came from nowhere, it serves as a cruel remains under of how close she came to dying. Read more >>