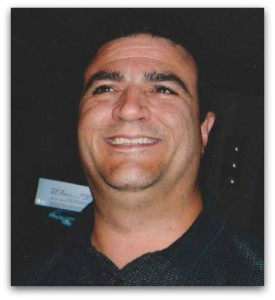 Russell Faria was wrongfully convicted in 2013 of murdering his wife Betsy in 2011. Faria was convicted despite the fact he had a rock solid alibi. Four witnesses testified that Faria was with them watching movies at the time of the murder. Gas station security cameras and a fast food receipt also confirm Faria’s whereabouts on the evening of the murder.

In 2014, Faria’s defense team filed a motion with the Missouri Eastern District Court of Appeals, requesting a new trial based on newly discovered evidence. Their request was granted, leading St. Louis Circuit Judge Steven Ohmer to throw out Faria’s conviction in June of 2015, and order a new trial. Faria’s appeal was successful, and we was freed in November of 2015.

Learn more about this case on the Free Russ Faria websites:

Visit the Free Russ Faria Facebook Page to keep up to date with current events.

Keith Morrison on ‘The House on Sumac Drive’