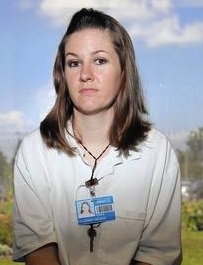 Melissa Calusinski was convicted of murder in 2011 and was sentenced to 31 years in prison. Calusinski was accused of throwing a child to the floor, causing fatal injuries, while working as a teacher’s aide at a day care center.

Evidence shows that Calusinski was wrongfully convicted  based on false medical testimony and a false coerced confession. The State’s key expert witness has now admitted that he overlooked forensic evidence showing that the victim had a pre-existing injury, leading supporters to call for an independent review of Calusinski’s case by medical experts.

Visit the Free Melissa Calusinski Facebook page to keep up to date with current events.

Join the discussion on the Injustice Anywhere Forum.