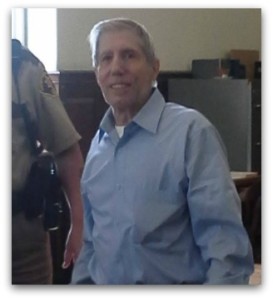 Case update, June 13, 2018: A week of freedom: Rodney Lincoln, his murder sentence commuted, adjusts to life after 36 years behind bars

Rodney Lincoln is currently serving two life sentences for the murder of JoAnn Tate and the assault of Tate’s two young daughters in April of 1982 in St. Louis, Missouri. Evidence shows that Lincoln was wrongfully convicted based on a hair found at the crime scene that was wrongly attributed to him and a questionable line-up conducted by police. The victim who was shown the faulty line-up has now recanted her ID that ultimately put Lincoln in prison.

Visit the Free Rodney Lincoln Facebook Page to keep up to date with current events.